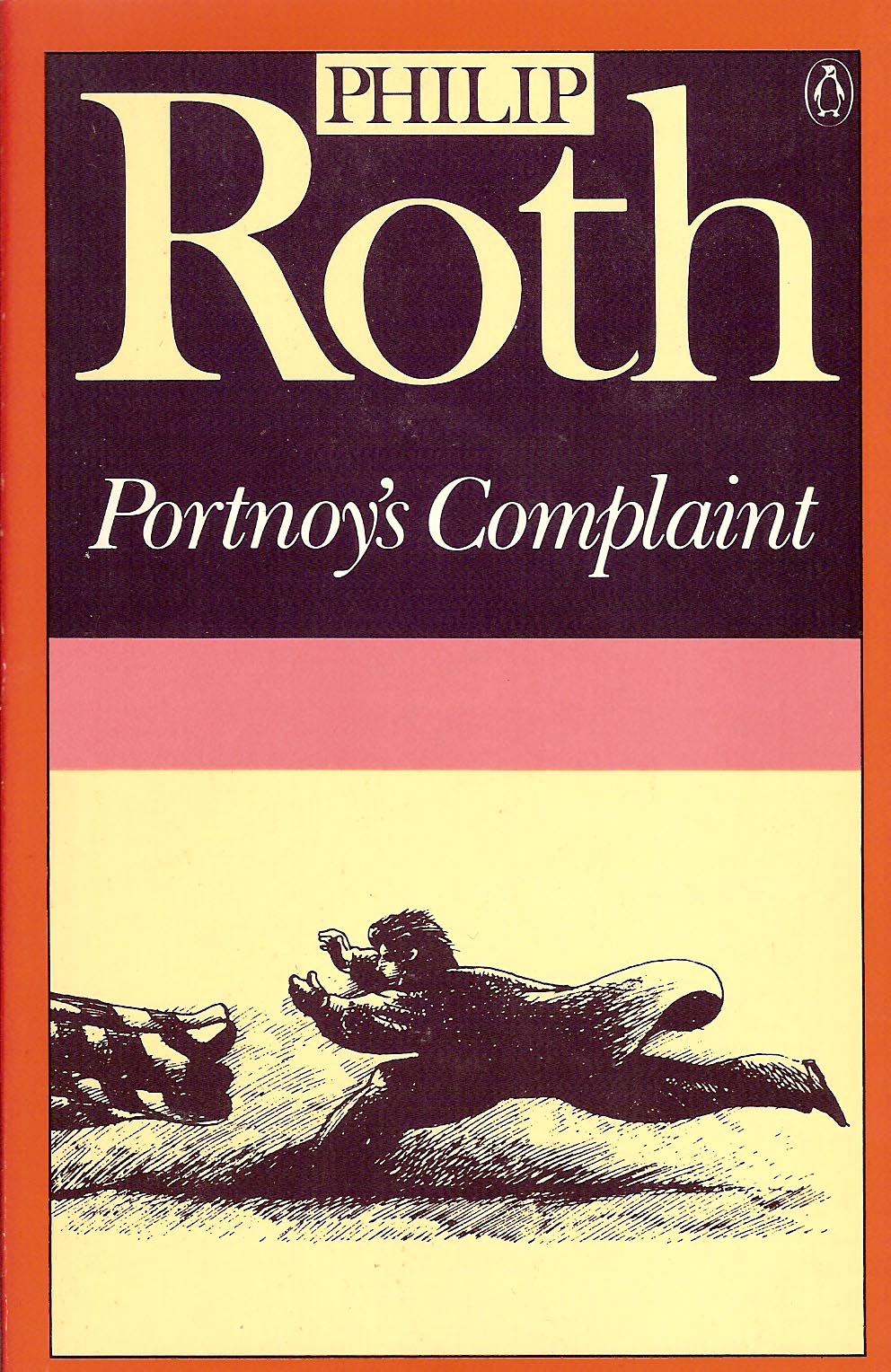 I’ve written before about sex and urban fantasy, partly because people often ask me about it. This curiosity isn’t surprising, as sex is a big part of a lot of the genre. Meanwhile, sex is also a huge part of human life, and yet, for the most part, as a literary trope sex is associated mostly with women.

This is not to say that men have not written sexually explicit material the purpose of which was to expose character. A most obvious example of this would be Mickey Sabbath in Sabbath’s Theater, or Alexander Portnoy in Portnoy’s Complaint, both by Philip Roth. And yet, if you know your Roth, you know that the point of these two characters is to shock us with their sexual proclivities, and make their form of extreme sexuality endemic of their intrinsically extreme characters.

In fact, a lot of the sex written by men that I can think of falls into one of two categories: It either establishes the male character as some sort of sexually frenzied individual or it does the opposite, and reveals the character to be a sexual failure.*

In genre fiction, sex is often not touched on by male writers. Or, if it is, it’s done “off screen,” with the bedroom door shutting in our faces for the bulk of the action.

Obviously, however, women’s fiction has been very different. Ever since Kate Chopin wrote about a storm that didn’t foreshadow doom, but an orgasm, women have been writing about sex in all its vagaries. In both literary and genre fiction, female writers have insisted on portraying sexuality in ways that are nuanced and valuable to characterization: from the bleak and lifless sex of a Jean Rhys protagonist to the buxom sensuality of a Harlequin heroine.

I’m not sure why this is true. Partly, I think women feel they have less at stake: for the bulk of (at least Western) history, women were expected to be utterly passive partners in the bedroom. In other words, we’ve gotten to lie back and think about what everything means while the man has to do all the work. Traditionally, we’re judged less on our performance than men are, although that’s been changing for the past few decades. And, finally, sex is considered part and parcel of all those ooky girl feelings like love, and emotion in general.

Which is why I get so steamed when people (read a tiny but obnoxiously loud portion of hard core misogynistic SF/F fanatics) moan about “urban fantasy being all about sex.” What they’re really saying is, “Dammit, women started writing OUR STUFF and they BROUGHT THEIR VAGINAS.”

Yes, my little spotty Lords of Onanism, we did bring our vaginas to this party. And we are going to use them!

Because sex isn’t just about mushy feelings, not that there’s anything wrong with exploring emotional responses other than “Hit! Pillage! Attack!” Sex isn’t about one emotion, or even a single set of emotions. At different times (and sometimes at the same time), sex between the same two people can be about power, control, possessiveness, obsession, love, hate, adoration, infatuation, affection, comfort, mortality, life, fecundity, exploration, grief, hunger, yearning, anger, revenge, or simply scratching an itch.

Which of these emotions is actually revealed during sex is often a surprise to the lovers in question. “Surprise!” says the claw marks down his back, “I didn’t actually forgive you for checking out that checkout girl’s ass, even though I said I did.” “Actually,” says that tender kiss delivered by the playboy, “I hate being alone.” These are only a few examples of the sorts of things that physical actions can say that a character would rather die than admit, consciously.

So why do we ladies (and those awesome men out there who also read UF) like our fantasy with a little fa-fa-fantasy? It’s because women, for the most part, aren’t afraid to admit that even meaningless sex means something. Not necessarily about the love between two people, no, but it can still say a lot about who we are, how we treat ourselves, and how we see others.

And let’s not forget that sex is also fun. I bet even the Lords of Onanism would think it was fun, if they managed to do it with someone else.

*James Joyce’s Molly Bloom is the best example I can think of a male writer who writes an interestingly sexual female character. Yes, yes, yes, he does. D. H. Lawrence also explores sexuality and character in great detail, but he is inchoate and crazy, bless.

Why do you think we like sex so much in our urban fantasy?