First of all, I have a very exiting announcement. After a year or so of sitting with our thumbs up our asses, we at the League of Reluctant Adults are BACK IN BUSINESS.

Go ahead and click on the above banner, and you can see the beautiful Kevin Hearne’s announcement, plus BOTH of Mark Henry’s pseudonyms dancing in leotards. RAWR. We’ll be bringing such crazy shenanigans to you every month, and we’ve welcomed new member Allison Pang: 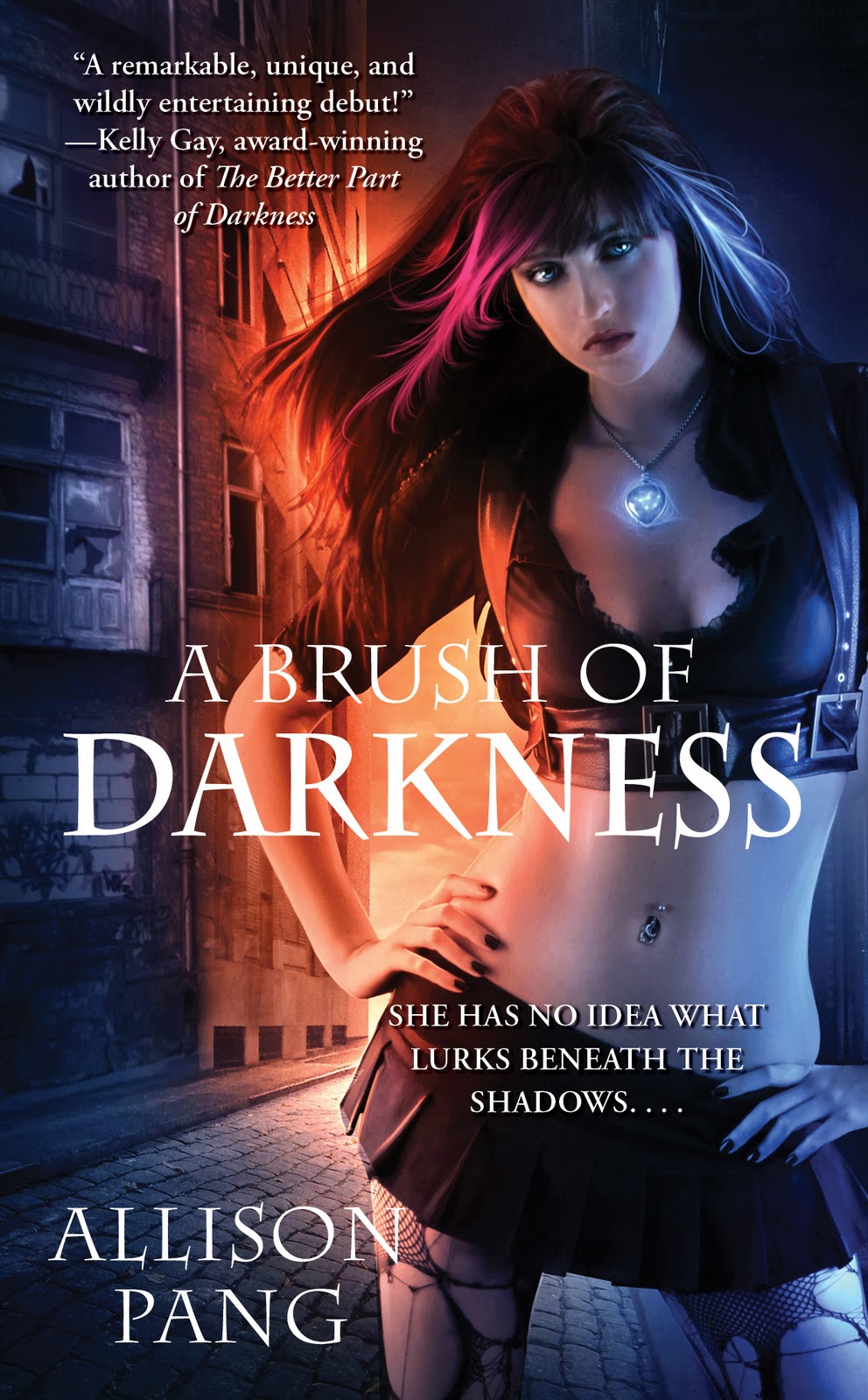 In other news, I’ve been watching Denise Townsend finish her smut. I gotta say, I dig it. She’ll also have her own website soon, where you can keep updated on her selkie shenanigans. I’ll tell you as soon as she sets it up.

Besides these announcements, I thought I’d tell you what I’ve been listening to…somewhat obsessively in the case of the first band. I’ve known about The National forever, but I never really got into them. I think I liked a harder sound, and I’m all about the lyrics but the lead singer is totally a Molly Mumbler. But how things have changed, ever since I heard this song on Sirius:

When I heard “Bloodbuzz Ohio” from their new album High Velvet suddenly all reservations were gone and I wanted to lather myself in this man’s voice. From there, it spiraled into an all-out love affair, with me downloading all the older albums and just reveling. Here’s “Slow Show” from Boxer:

I think that part of my new obsession is the fact that I can write while they’re on. They’re not super intrusive, and the have such gorgeous beats. It’s like a steady thrumming of sound that I can tune into and out of as I write.

The other new album I’ve just downloaded is White Lies, Ritual. I haven’t had a chance to really listen to it, yet, but here’s a taster:

And here are my favorite songs from their last album, To Lose My Life… First we have the optimistically named “Unfinished Business”:

And here’s my ultimate fave from that album, “To Lose My Life”:

So that’s what I have been/will be listening to. Anything fun you’ve found recently?

END_OF_DOCUMENT_TOKEN_TO_BE_REPLACED

8 thoughts on “Things I Like: The LEAGUE OF RELUCTANT ADULTS and New Musics!”