I’m nearly finished with my rough draft of Eye of the Tempest. In fact, I’m just about to embark on (gutting and re)writing one of the mini-climactic scenes that will shortly lead up to the big bang climax. This is not to say that the book is nearly done. There will still be a lot of editing after my agent and betas read it, and I also have a series of “fixes” I’ve identified that need to be changed before anyone even sees it. I also write what I like to think of as “thin” rough drafts, that I go back and pad with more detail.

But first I have to get to the end. And that’s what I’d like to talk about today–how hard it is to get oneself over that last hump which is the near-end of the book. I think this difficulty consists of a bunch of elements, including (but not limited to) the following:

I’m sure there are more hurdles to jump before finishing a book, and would love to hear about some of them, from you. Because then I can spend this afternoon anxiously meditating on everything y’all have said, rather than doing the writing I need to do, today. 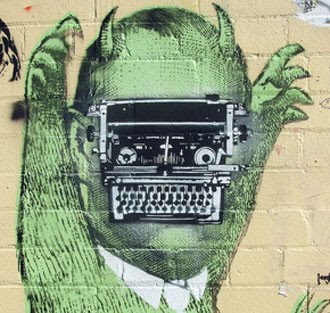 Procrastination itself also runs on an inverse ratio: the closer you are to finishing, the more Facebook sings its siren’s song.

Anyway, I’d love to hear from you about why you find finishing a project (any project) difficult. Or you can just use your comment space to tell me to shut the hell up, get off Facebook, and finish this damned chapter. I will then stare at your comment, wide-eyed (and not writing) as I think about just how right you are.

END_OF_DOCUMENT_TOKEN_TO_BE_REPLACED

9 thoughts on “Nearly Finished: Or, Why It’s Not Always Easy to Nut Up or Shut Up”